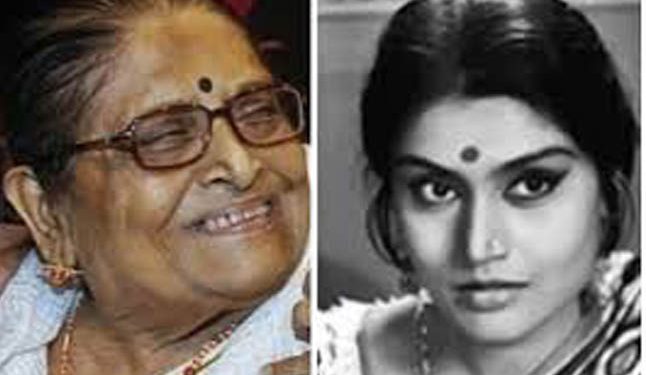 When singer and actor Ruma Guha Thakurta died in Kolkata on Monday, only a few remembered the connection she shared with India’s northeastern region.

Ruma Guha Thakurta is one of the six persons who lent their voices to the song ‘Hamara Arunachal’ composed by legendary musician late Bhupen Hazarika to commemorate the occasion of renaming North East Frontier Agency (NEFA) as Arunachal Pradesh in early 1970s.

Apart from Ruma Guha Thakurta, others who lent their voices to the song include Gumsi, Mekha, Bao Pinji, Ila Bose and Bhupen Hazarika.

The iconic song was later filmed for a 1976 film ‘Mera Dharam Meri Maa’, produced by the government of Arunachal Pradesh, which was also directed by Bhupen da.

“My heartfelt tribute to Ruma Guha Thakurta who passed away in Kolkata. She sang the song “HAMARA ARUNACHAL” with Late Dr Bhupen Hazarika in the first Hindi Feature Film of Arunachal Pradesh. She was the first wife of renowned singer late Kishore Kumar,” tweeted union minister for sports and youth affairs Kiren Rijiju, who represents Arunachal West parliamentary constituency in Lok Sabha.

The song basically speaks about the glory of the state. Arunachal Pradesh, which was known as North East Frontier Agency (NEFA) earlier, was renamed as Arunachal Pradesh on January 20, 1972, after the central government declared it to be a union territory.

Born to the family of Satyen Ghosh and singer Sati Devi, Ruma Guha Thakurta founded the Calcutta Youth Choir in 1958.

Ruma, who lent her voice to many songs throughout her career, got married to legendary artiste Kishore Kumar.

Family sources said that she died in her sleep around 6 to 6:15 am on Monday.

She recently returned to Kolkata after staying for three months with her son Amit Kumar.