Calling the songs ‘something very precious’ and to be his ‘first step’ in his singing career, Angaraag mentioned that he has recovered and digitized the songs for everyone to listen 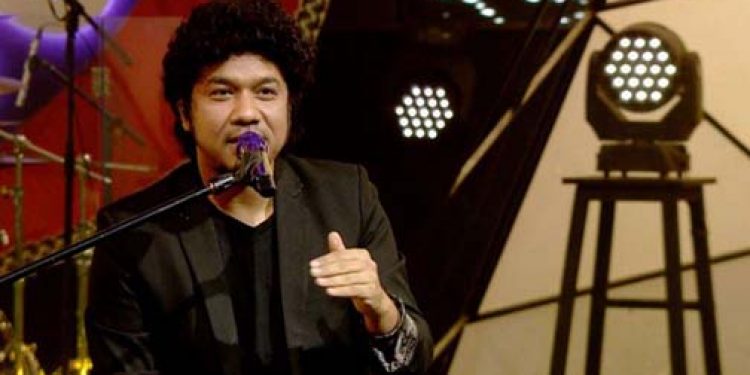 Singer ‘Papon’ Angaraag Mahanta announced on his Twitter account on Friday that he will be releasing something very exclusively and close to his heart tomorrow – an old album featuring few recordings of songs sung by himself as well as his mother and singer Archana Mahanta that his father, renowned folk singer and composer, Khagen Mahanta, had produced

Calling the songs ‘something very precious’ to him and to be his ‘first step’ in his singing career, Angaraag mentioned that he has recovered the songs and digitized them for everyone to listen.

Releasing something very precious to me tomorrow! Something that actually was the first step to my singing career! Few songs my father Shri Khagen Mahanta produced even before i launched my first ever album Jonaki Raati. My Maa Archana Mahanta also sang a few songs in the album. pic.twitter.com/nvMfOaWkq0

The singer also mentioned through Tweets that his voice had not really matured during the recordings of the song and that due to some unfortunate reasons, the project that featured the songs couldn’t be completed.

“We couldn’t record the final vocals or mix the album,” he tweeted.

Angaraag mentioned that he found the old songs on a tape in his ‘old trunk’.

The singer says that he will be putting the album out online tomorrow.

Papon noted that by releasing the album, he will be paying a tribute to the effort his father had put and ‘dream he had dreamt’.

‘He is no more but he is watching,’ stated Angaraag in an emotional tweet.