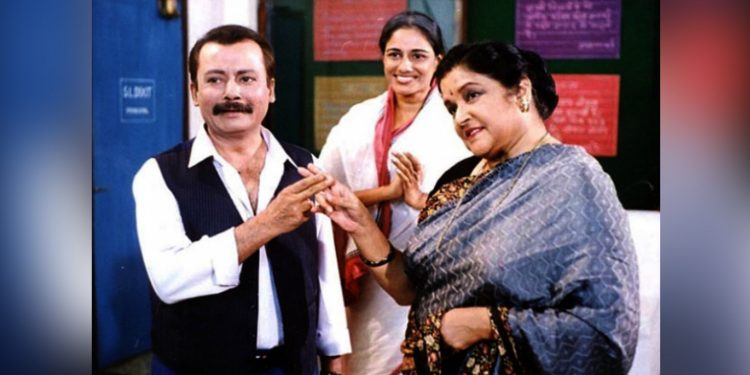 With television channels short of fresh episodes of its various shows due to the 21-day nationwide lockdown, old classic shows are making their way back to the small screens.

The latest to join the bandwagon is ‘Office Office’ starring Pankaj Kapur and it will go on air from Monday on Sony SAB.

The show first aired in 2001 and the stories revolved around the struggle Mussaddi Lal- a common man, essayed brilliantly by Kapur.

‘Office Office’ won several awards and accolades and this led the makers to come up with a sequel- ‘Naya Office Office’, which however could not gain the popularity like its predecessor.