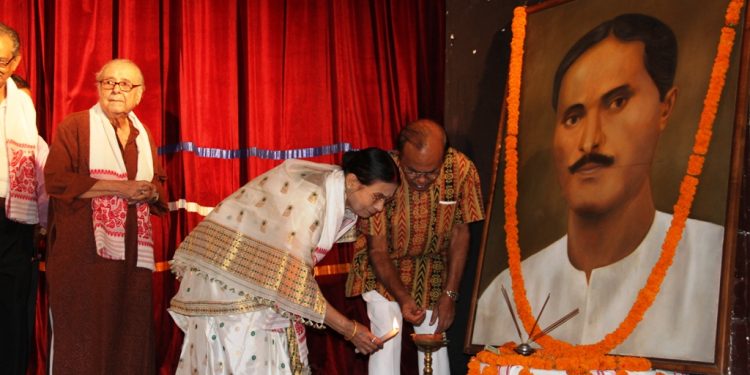 The 13th annual Brajanath Sharma Memorial Inter-State Drama Festival was kicked off in Guwahati on Saturday.

The souvenir of the festival ‘Kohinoor’ was released by eminent journalist Haidor Hussain.

The drama festival is being hosted by Samahar Natya Gosthee.

The festival is being held from September 21 to 26 at District Library Auditorium in the city.

The inaugural ceremony was followed by the play of the first night. 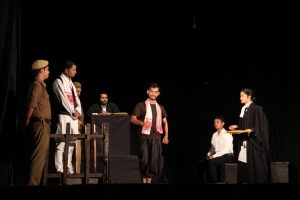 The drama highlights an important aspect of the present political scenario in the country.

On Monday Rabindranath Tagore’s famous play ‘Dakghar’ will be presented by Barpeta’s Pinak.

The Assamese translation and direction is by Utpal Kumar Das.

Written in 1912, this classic play deals with a child’s emotions and dreams.