UK-India research partnerships in East, Northeast to touch £400 mn by 2021! 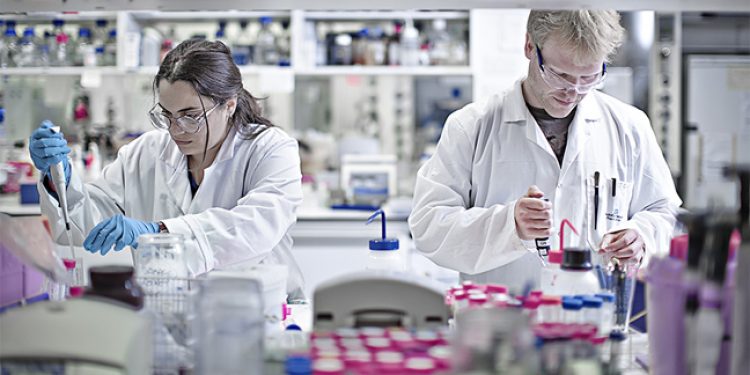 With partnerships in research, science and innovation in East and Northeast India, the joint investment between the UK and India is expected to grow from almost £1 million in 2008 to over £400 million by 2021, said a release issued by the British Deputy High Commission.

The UK will continue to grow its already strong research partnership with India with tech-focused investments that focus on issues of global importance including agriculture, clean energy, global health and the environment,

Stating that a number of research partnerships have been forged between the UK and Indian research institutions from the Eastern region of India, it said the states of Assam, West Bengal and Odisha have been at the forefront of this partnership.

Dibrugarh University is collaborating with Kings College London on nanotechnology (Development of biodegradable CNS-targeted nanoparticles for a novel therapeutic approach in chemotherapy of Neuro-AIDS), it added.

The India-UK Research and Innovation collaborations form a living bridge between the two countries, and this relationship is transformative, creating new shared economic opportunities, it added.