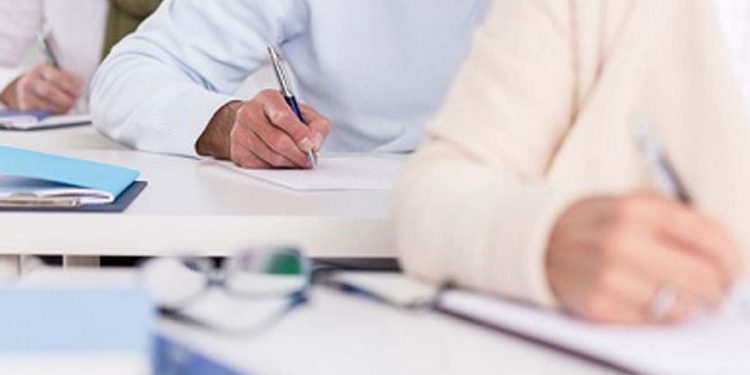 The Ministry of Home Affairs (MHA) in a letter to Union Higher Education Secretary on Monday permitted conduct of examinations by universities and institutions.

“The final term examinations are to be compulsorily conducted as per the UGC guidelines on examinations and academic calendar for the universities; and as per the Standard Operating Procedure (SOP) approved by the Union Ministry of Health & Family Welfare,” the MHA said in a statement.

Following the statement issued by the MHA, senior officials in the University Grants Commission (UGC) have also reportedly said the Commission is in favour of holding final exams.

The UGC will now ask all the states and central universities to conduct the final exams.

According the UGC official, the Commission will allow institutes to conduct exams in the mode most feasible to them.

A media report published on Monday quoted a senior UGC official as saying: “There was a meeting of the commission members today and there is a decision in favour of conducting exams.”

“The MHA and MoHFW have also given the due permission now and the universities will be allowed to conduct exams keeping all the social distancing protocols put in place by the government.”

The official further said the exams cannot be bypassed and institutions must conduct final exams In the interest of the students and academic credibility.