Matriculation exam in Manipur to start from February 20

The examination which is scheduled to be held across 139 board centres in the state will be conducted by the Board of Secondary Education, Manipur 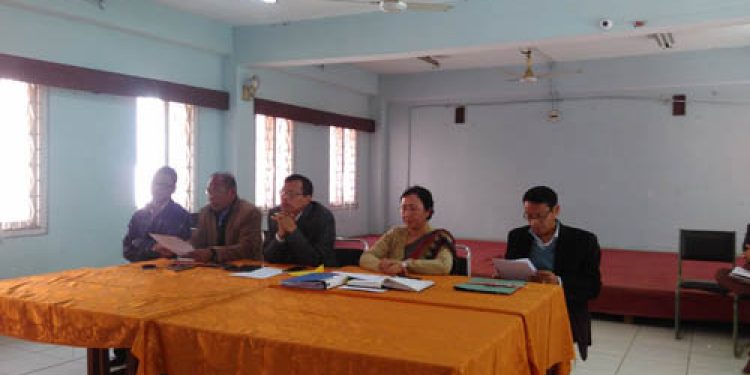 Altogether 37, 323 students including 18,452 males and 18,871 females will be appearing in this year’s High School Leaving Certificate (HSLC) examination in Manipur.

The matriculation examination in Manipur will start from Wednesday onwards and continue till March 15.

The examination which is scheduled to be held across 139 board centres in the state will be conducted by the Board of Secondary Education, Manipur (BOSEM).

This was announced by the chairman Th Kirankumar of BOSEM during a press conference at its office premises in Imphal on Tuesday.

Some persons with disabilities will also be appearing in the examination, BOSEM chairman Kirankumar said responding to a question.

For the first time, the science and social science papers to be evaluated separately and CCTV cameras will be installed at the two Evaluation Centres to monitor the examiners, he said. But this is not meant to discourage the examiners but to maintain transparency in the interest of the public.

She also sought cooperation from all stakeholders to extend maximum support for a peaceful examination.

Highlighting the do’s and don’ts to be observed by the teams of students’ volunteers while inspecting the examination centres of the HSLC examination 2019, BOSEM chairman also appealed to the media fraternity to contact the BOSEM authority for necessary clarification before the publishing matter relating to the examination.

Participating in the interaction, Controller (Examination) K Tiken also informed that the DGP Manipur has been requested to provide necessary security personnel at the sensitive examination centres to avoid any untoward incidents during the course of the examination.

It may be mentioned that a total of 37, 064 students including 18,637 male and 18,427 female students, appeared in the HSLC examination 2018 and and the total number of passed candidates is 27,126 at 73.18 percent which was the second highest in ten years comparison.