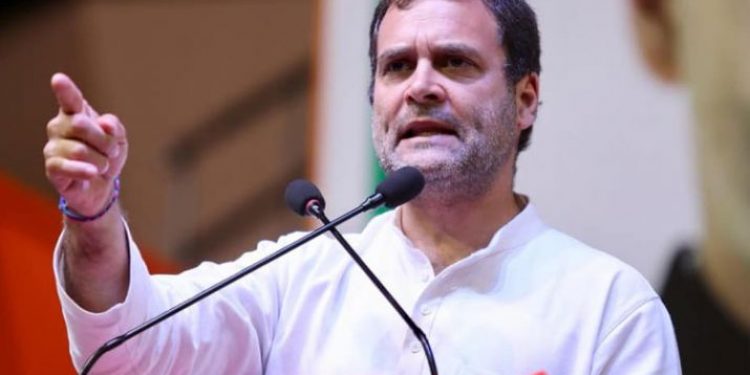 The All India Congress Committee (AICC) president Rahul Gandhi on Sunday announced that his party will waive off interest on education loans issued before March 31, 2019 if it comes to power after the ensuing Lok Sabha elections.

This can be seen as a breather for all the guardians of the north-eastern students as well as the entire country.

He also promised to introduce the single-window system for education loans.

The AICC president took to social media to announcement his party’s decision as social media appeals most to the students’ community.

“Till the time the student has not landed a job, the banks will not charge any interest,” Rahul said in a Facebook post in Hindi.

The Congress, in its recently-released manifesto for the 2019 polls, promised autonomy to universities, adequate funds, reservations and student rights to gain popularity among the young voters. But, it did not mention anything regarding education loans.

The latest announcement is indicatively targeted at the middle class, which has the highest volume of student loans. It is also in sync with the claims of the manifesto that India needs more universities.

“Congress promises to establish more public universities in the country, especially in under-served areas. We promise to restore the autonomy of colleges and universities,” said the manifesto.