The grand finale of the world’s biggest Open Innovation model, Smart India Hackathon-2019, Software edition was held on Saturday and Sunday at 48 nodal centres across the country simultaneously.

“The SIH is the largest ever Hackathon in the world and the only one to be held at the national level,” mentioned Union HRD minister Prakash Javadekar.

More than 500 problem statements were given by several prestigious government and private sector organizations.

The participants were from AICTE approved government and private institutions including premier institutes such as NITs and IITs.

The team MAC3S at Chandigarh Engineering College, Landran, Mohali centre was awarded as winner for the problem statement MSME collaboration platform, given by CTTC Bhubaneshwar. 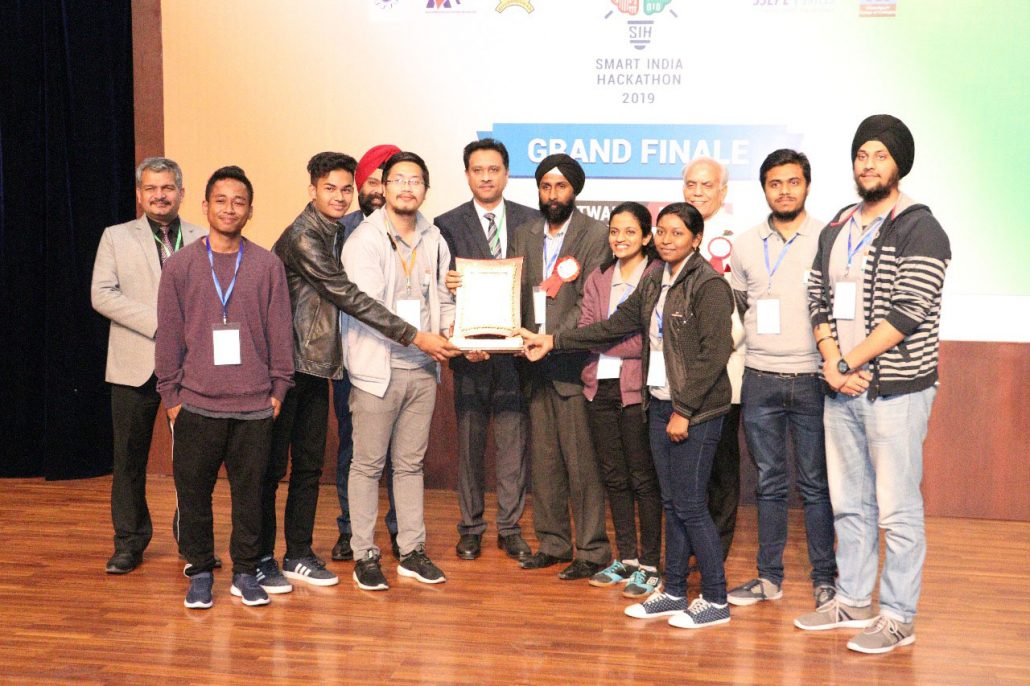 It’s a matter of pride that a team of young and enthusiastic students from Assam could provide the best solution to a very pertinent problem of MSME after coding continuously for 36 hours to solve the problem statement MSME collaboration platform.

The team came up with a software solution called MSME-SAHAYOG which aims to provide a common platform (web and mobile based application) for knowledge sharing, transparent collaborations and creating awareness of various technical schemes and quality management schemes.