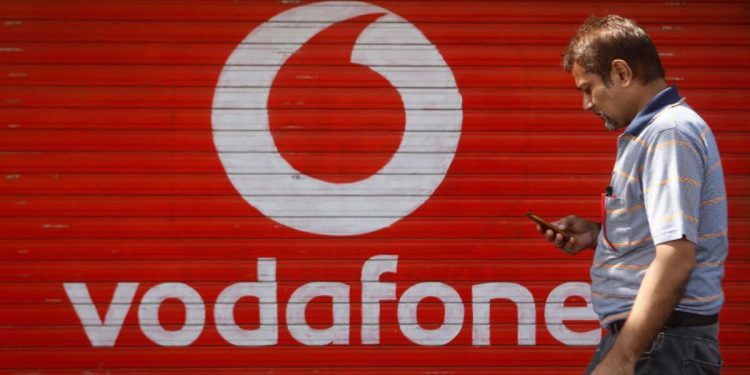 Telecom operator Vodafone Idea on Monday said it will pay Rs 3500 crore ($490 million) in telecom dues to the government by the end of this week.

Moreover, the Supreme Court on Monday rejected Vodafone’s proposal to pay Rs 2,500 crore by the end of the day and Rs 1,000 crore by Friday against Adjusted Gross Revenue (AGR) dues.

Vodafone Idea had also requested the apex court that no coercive action should be taken against the company in return for the payment.

The company also asked that the bank guarantee it deposited with the government not be encashed.

However, the SC refused to accept Vodafone’s proposal that had been given by the company’s lawyer Mukul Rohatgi.

According to analysts, if the beleaguered telecom operator shuts down, the telecom sector will witness huge competition among leading telecom companies like Bharti Airtel and Reliance Jio.

It may be mentioned that the Supreme Court on Friday warned of strict actions against major telecom companies for failing to comply with its directive to pay an estimated Rs 1.47 lakh crore in past dues.