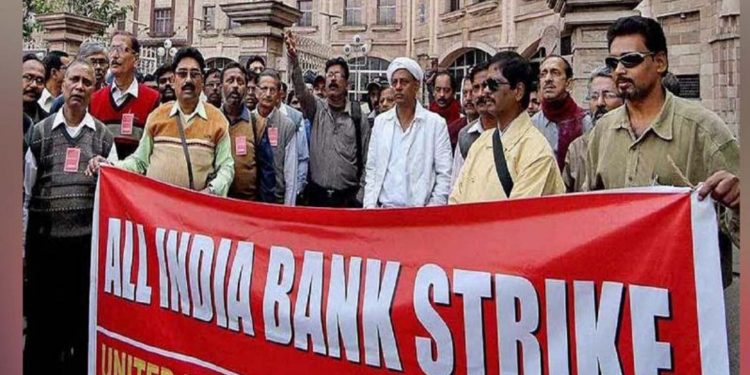 State Bank of India (SBI) on Friday said its operations may be effected to a certain extent owing to the proposed two-day nationwide strike on January 31 and February 1.

The two-day strike coincides with the Union Budget Day on February 1- when all government and private banks are open.

The SBI further said it has made all arrangements to ensure normal functioning in its branches and offices.

The two-day nationwide strike has been called after talks over wage revision failed to make headway with the Indian Banks’ Association (IBA).

On the two days, however, the stock exchange will also remain open on the day of the Union Budget.

The United Forum of Bank Unions is seeking a hike of 15 per cent, the Indian Banks’ Association is seeking a raise of 12.25 per cent.