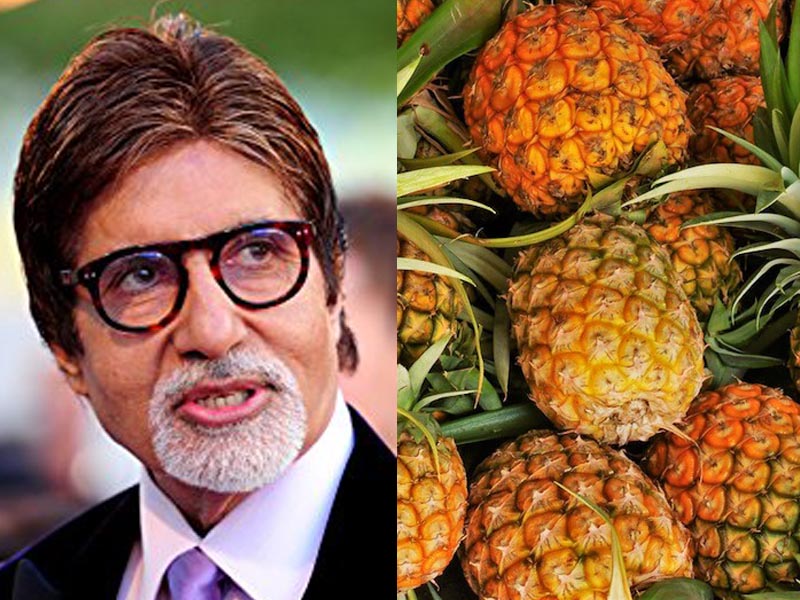 Speaking at a media interaction in Agartala on Thursday, CM Biplab Kumar Deb said he had discussed the issue with Minister of State (MoS) for DoNER Jitendra Singh during his two-day visit to Delhi.

Different central ministers assured Rs 2,587 crores in a host of schemes and projects to Tripura during his visit. A review of the state’s fiscal condition revealed Rs 11,355.53 crore deficit.

“The DoNER minister has taken responsibility of requesting the megastar to promote our pineapple. The project would be developed in public private partnership model in which our fruit would have a national market”, the CM said.