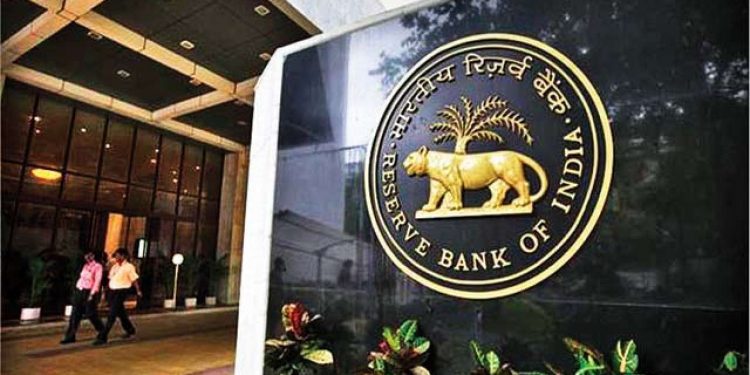 The Supreme Court on Wednesday allowed a batch of pleas challenging Reserve Bank of India‘s circular of 2018 which had prohibited banks and financial institutions from providing services related to them.

Cryptocurrencies are digital or virtual currencies in which encryption techniques are used to regulate the generation of their units and verify the transfer of funds, operating independently of a central bank.

The Internet and Mobile Association of India (IMAI) had argued in the court that the RBI had banned cryptocurrencies on ‘moral grounds’ as no prior studies were conducted to analyse their effect on the economy.

It contended that RBI barred all the entities regulated by it from providing services to any individual or business dealing in virtual currencies.

In 2013, the RBI in an advisory cautioned users, holders, and traders of virtual currencies, including Bitcoins, about the potential financial, operational, legal, customer protection, and security-related risks that they were exposing themselves to.

On July 3, 2018 while hearing a plea of IMAI, the top court had refused to stay the RBI circular prohibiting banks and financial institutions from dealing with the cryptocurrencies like bitcoin.

It had sought response from RBI, Finance Ministry and Union ministry of Information and Technology.