Reliance to hold its first online AGM on July 15; event to feature Chatbot 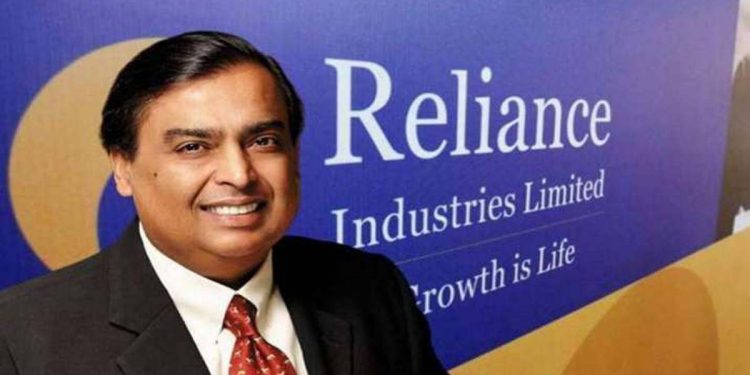 The online AGM is likely to be a bigger affair with the brand-new virtual platform, Chatbot that can log more than 1 lakh shareholders from 500 locations simultaneously.

The AGM of Reliance Industries is like a celebration for its over 2.6 million shareholders.

The investors are expecting a slew of big-ticket announcements.

A media report quoted sources as saying that the theme ‘Make in India, Made for India’ and other plans for Jio Platforms are likely to be unveiled at the AGM.

The Reliance Industries, for easy onboarding of its shareholders, recently launched an educative Chatbot via Whatsapp number +91-79771-11111 to nuance processing of logging in, asking questions and voting on the resolution.

The report quoted company sources as saying that with the help of the new platform, all of its shareholders will be able log into the event live, can listen to the plans and initiatives and comment and participate too.

The Chatbot is equipped to answer queries and guide shareholders, media, prospective investors, and general public with immediate information on the AGM.

Company sources said a Chatbot works as 24×7 helpdesk, but this one can handle 50,000 querists simultaneously via conversational text and video.

At the AGM, RIL chairman and managing director Mukesh Ambani is expected to throw light on the $15-billion deal with Saudi Aramco and how RIL became a net debt-free company after it raised a total of ?117,588.45 crore from global investors including Facebook.