Meghalaya fish traders back to business as ban period is over 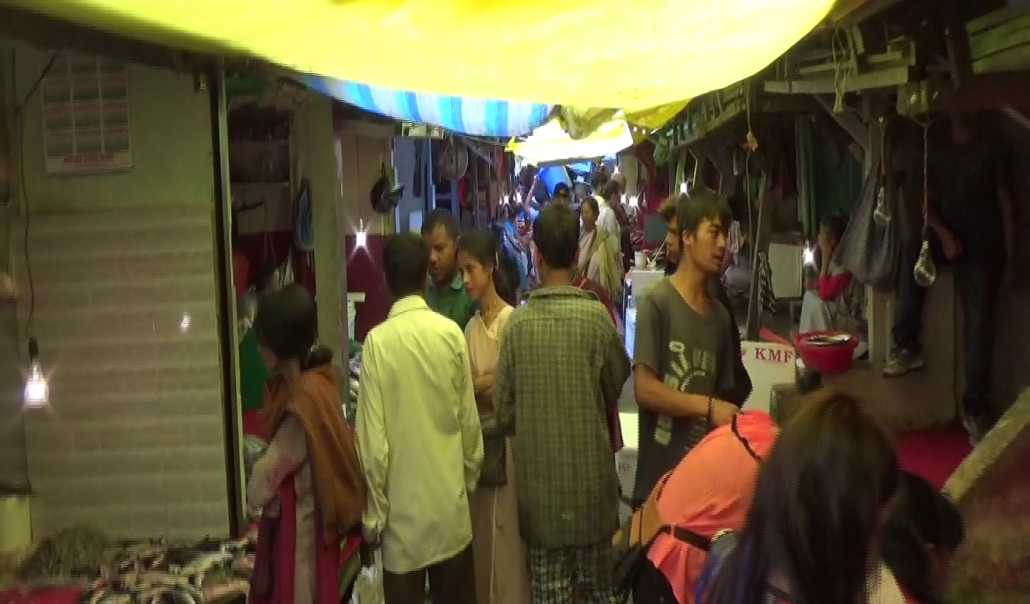 Fish traders of the State resumed their business on Thursday after the ban on import of fish was lifted by the Meghalaya Government.

The ban remained for 30 days since July 23 after test reports on fish samples showed the presence of formalin, a toxic preservative which is injurious to health.

The ban was initially imposed for 15 days up to August 6, 2018 but the ban was extended by another 15 days after more test reports showed fish brought from outside was laced with formalin.

At ïewduh , the biggest market in Shillong city, there was rush by buyers to buy fish and trucks, bringing fish from outside the state were also busy unloading the food item at a parking lot near the market area.

Khasi Jaiñtia Fish Wholesaler and Retailer Association president Mitchell Wankhar urged the people not to fear eating fish and expressed his happiness as the ban has been lifted.

According to Wankhar, before loading fish for sending to Meghalaya, the Government of Andhra Pradesh has conducted proper checking.

Wankhar said that the complaint that fish was laced with formalin has affected the livelihood of many people especially fish-sellers.

Wankhar said that at ïewduh alone, 18 tons of fish are bought everyday.

The Meghalaya Government said that nearly 21,000 tonnes of fish were imported annually from Andhra Pradesh.

Meghalaya could produce only around 12,000 tonnes annually, while fish ponds created under the state aquaculture mission produced around 8,000 tonnes fish annually.