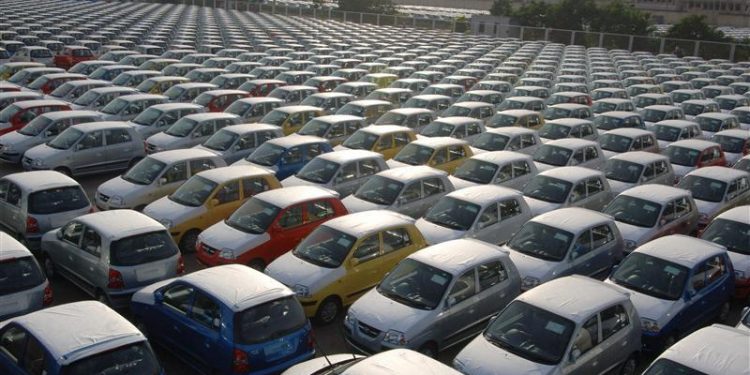 Retail sales of vehicles in the domestic market fell nearly 89 per cent in May even as the country began to open up partially after nearly two months of nationwide lockdown to slow the spread of COVID-19.

In May, total retail sales across categories stood at about 2.02 lakh units, compared with over 18.21 lakh vehicles sold last year, as per data released by the Federation of Automobile Dealers Associations (FADA).

Sales in April 2020 were nil due to the lockdown.

Reports quoting FADA president Ashish Kale said at the end of May, of the 26,500 outlets, about 60 per cent showrooms and 80 per cent workshops were operational across the country.

Hence, registrations were not indicative of demand.

He, however, added that the first 10 days of June witnessed extremely low demand and weak consumer confidence, especially in urban areas, as customers stayed away due to the threat of community spread.

Kale said assuming there would be no further lockdown, a substantial pick-up is anticipated in retail sales in comparison to May.