China’s Huawei gets nod to participate in 5G trials 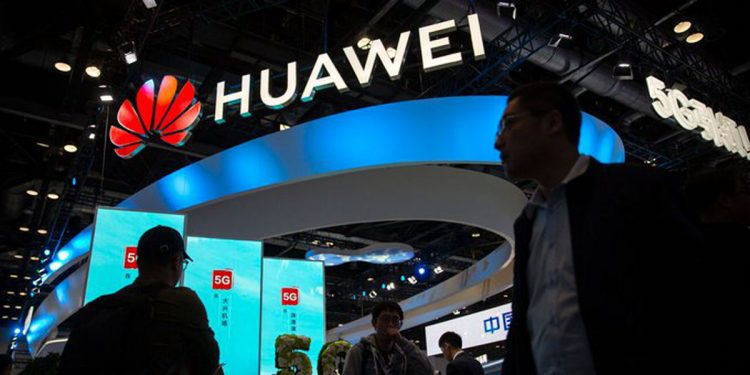 With the decks cleared by the Indian government, now China’s Huawei Telecommunications (I) Co. Pvt. Ltd.  will be able to participate in the upcoming trials of the next-generation 5G networks.

A media report quoted a senior official as saying on condition of anonymity that the trials would be held in January next year.

It has been reported that the telecom department will meet the operators on December 31 to confirm the timing for conducting 5G trials.

The official on Monday said all wireless operators in India have received an in-principle go-ahead for conducting 5G spectrum trials.

Jay Chen, the Indian head of Huawei in October had said the Chinese company was ready to enter into a “no backdoor” agreement with India to allay security concerns, as India was gearing up to launch 5G networks.

India is the world’s second-biggest wireless market by users.

As per reports, the Indian government has been delaying in making a decision on allowing or banning Huawei from the test runs amid a US-led push to shut out the Chinese tech and telecoms group, saying its gear contained “back doors” that would enable China to spy on other countries.

However, Beijing denied such a plan.

It has been reported that China on Thursday said it firmly “opposes” trade restrictions included in a new US defence Act, having already admonished the bill for interfering in its internal affairs.

The decision to allow Huawei to participate in the 5G trials comes at a time when the US National Defense Authorization Act (NDAA), signed into law last week, has slowed the lifting of sanctions against the company.