12 per cent startups shutting down, 33 per cent put on hold: Survey 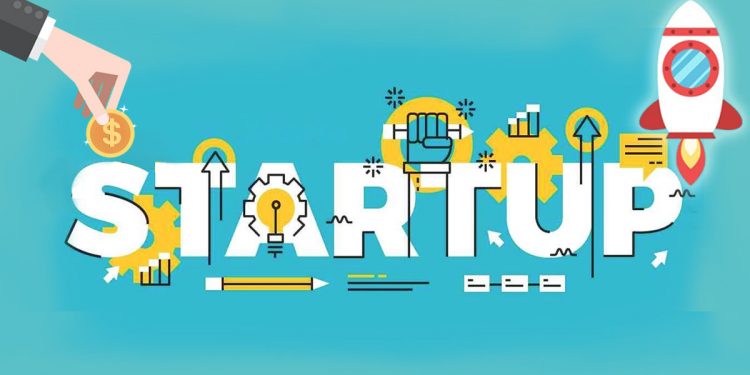 The COVID-19 pandemic has hit the Indian start-up ecosystem with 12 per cent start-ups shutting down, revealed a survey jointly conducted by Federation of Indian Chambers of Commerce and Industry (FICCI) and Indian Angel Network (IAN).

The nationwide survey on the ‘Impact of covid-19 on Indian start-ups’ was conducted across 250 startups.

“Investors have put their investment on hold,” said 33 per cent of the startup during the survey.

It was further revealed in the survey that only 22 per cent of startups have the necessary cash reserves left to meet the expenses over the next six months.

According to the survey result, deals of another 10 per cent have been called off and only 8 per cent of startups have received the funds as per the agreements.

“The reduced funding has led several startups to put a hold on their business development, manufacturing activities and has resulted in the loss of projected orders,” the survey report added.

The survey also revealed that most of the investors agreed to continue investments will continue to be low over the next six months.

Meanwhile, 41 per cent investors stated that they will consider new deals in areas of healthcare start-ups followed by edtech, AI/deep tech, fintech and agri-tech businesses.

The FICCI-IAN survey further highlighted that 68 per cent of the start-ups are majorly cutting down their operational and administrative expenses, and another 30% of startups are expected to lay off employees if the lockdown is extended too long.