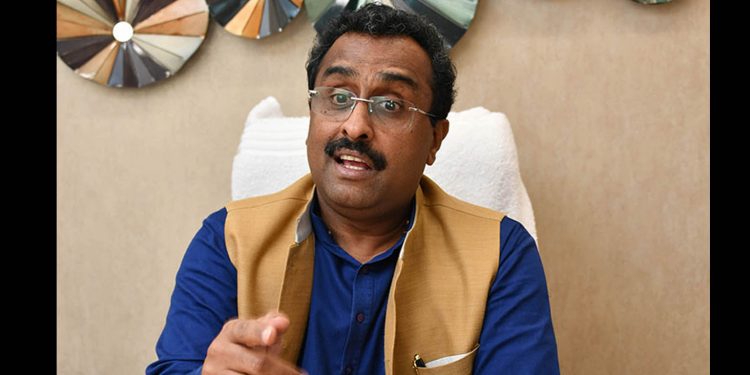 Ram Madhav who is the party in-charge of the Northeast states made the statement after arriving in Imphal on Wednesday to felicitate Maharaj Leishemba Sanajaoba who won the recently concluded Rajya Sabha elections.

“It has been stable. It has been winning elections. We’ll be stable until 2022,” the BJP leader said upon his arrival at the Bir Tikendrajit International airport near Imphal.

On the winning of the party nominee in the Rajya Sabha, he said that it was a grand victory for the people of Manipur & BJP leadership.

It may be mentioned that the BJP-led coalition government in the state plunged into a new political crisis after nine MLAs, including four ministers from NPP, withdrew support on June 17.