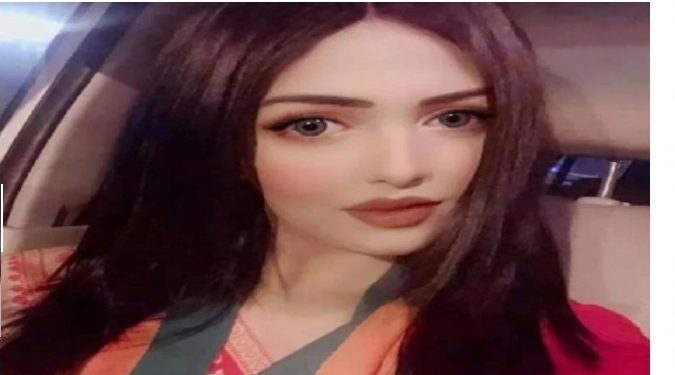 BJYM leaders Pamela Goswami and Prabir De were arrested on Friday from New Alipore in Kolkata with 100 grams of cocaine.

The value of the cocaine is being pegged in lakhs of rupees.

Local media reports said Pamela was allegedly caught with cocaine in a car in which she was travelling.

The duo will be produced before a court on Saturday and police will seek their custody.

As per reports, the police had suspected that Pamela was involved in the purchase of narcotics and had been observing her movements for some time.