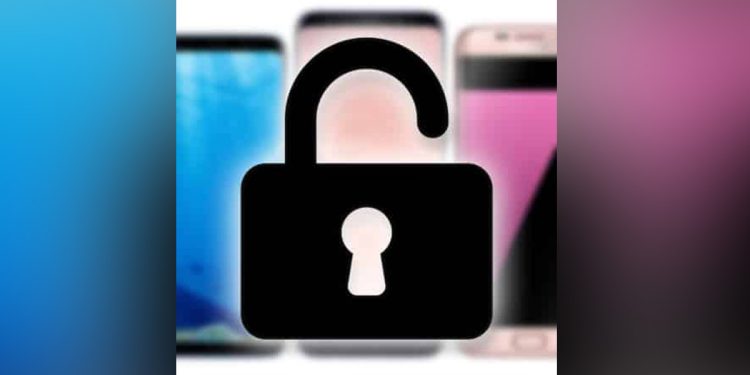 The Unlock 4 guidelines issued by the Union Home Ministry on Saturday allowed Social, academic, sports, entertainment, cultural, religious, political functions and other congregations with a ceiling of 100 persons from September.

Such relaxation is likely to bring cheers for many keeping in mind several forthcoming festivals.

“However, such limited gatherings can be held with the mandatory wearing of face masks, social distancing, provision for thermal scanning and hand wash or sanitizer,” the Ministry in its guidelines said.

“State, UT Governments shall not impose any local lockdown (State/ District/ sub-division/City/ village level), outside the containment zones, without prior consultation with the Central Government,” the guidelines said.

It said that there will be no restriction on Inter-State and intra-State movement.

“There shall be no restriction on inter-State and intra-State movement of persons and goods. No separate permission/ approval/ e-permit will be required for such movements,” it said.

It said that metro rail will be allowed to operate with effect from September 7 in a graded manner.

Open-air theatres will be permitted to open with effect from September 21.

“After extensive consultation with States and UTs, it has been decided that Schools, colleges, educational and coaching institutions will continue to remain closed for students and regular class activity up to September 30, 2020,” he fresh guideline which will come into effect from September 1 said.

“Online/distance learning shall continue to be permitted and shall be encouraged,” it added.

“However, following will be permitted, in areas outside the Containment Zones only, with effect from September 21 for which, SOP will be issued by the Ministry of Health & Family Welfare (MoHFW),” the guidelines further stated.

Lockdown shall continue to be implemented strictly in the Containment Zones till September 30.

Cinema halls, swimming pools, entertainment parks, theatres (excluding open-air theatre) and similar places. International air travel of passengers, except as permitted by MHA, has not been allowed in Unlock 4.0.

“Vulnerable persons above 65 years of age, persons with co-morbidities, pregnant women, and children below the age of 10 years, are advised to stay at home, except for meeting essential requirements and for health purposes,” the guidelines said.

The guidelines further encouraged the use of Aarogya Setu mobile application.