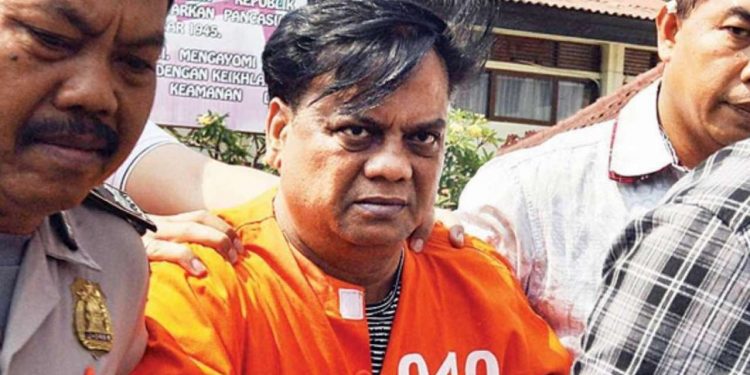 Underworld don Chhota Rajan has reportedly succumbed to COVID-19 infection at the All India Institute of Medical Sciences (AIIMS) in Delhi.

62-year-old gangster Rajan was admitted to the AIIMS on April 26 after he was confirmed to have contracted the deadly virus.

Rajan’s admission to the AIIMS was confirmed on April 26 after the assistant jailer at Tihar telephonically informed the session’s court that they could not produce Rajan via video conference before the judge as has tested positive for COVID-19 and has been taken to the hospital.

Rajan was considered as a high-risk Covid-19 patient as he suffered from a slew of comorbidities, including diabetes, heart problem, kidney failure, hernia, laparotomy and hypertension.

He was lodged in the high-security Tihar jail since his extradition from Indonesia back in 2015.

Rajan was facing around 70 criminal cases pertaining to extortion and murder in Mumbai which were transferred to the Central Bureau of Investigation (CBI).