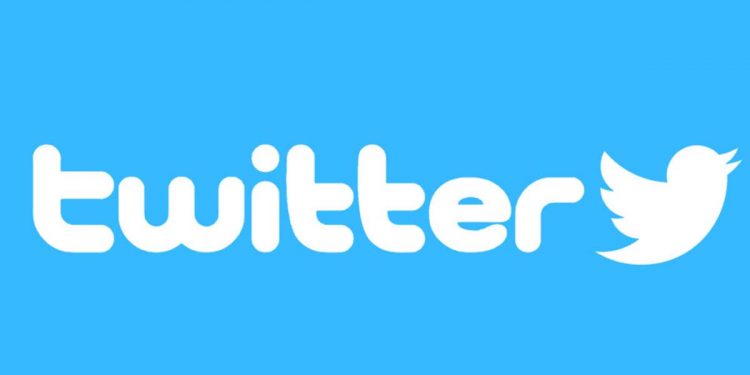 Twitter‘s interim resident grievance officer for India, Dharmendra Chatur has stepped down days after he was appointed in the post as per the new IT guidelines.

The website of the American micro-blogging platform does not show Chatur’s name, as mandated under Information Technology (Intermediary Guidelines and Digital Media Ethics Code) Rules 2021.

The development comes at a time when Twitter is under pressure to comply with the new IT rules.

The micro-blogging site has also faced severe criticism from the government along with warnings of legal proceedings.

Twitter recently said it had appointed an interim chief compliance officer, as per the new norms, and the details of which would be soon shared with the IT Ministry directly.

Prasad’s account was locked over alleged violation of the US’ Digital Millennium Copyright Act.

“Twitter maintains a repeat copyright infringer policy under which repeat infringer accounts will be suspended. Accruing multiple DMCA strikes may lead to suspension of your account. What you can do: To unlock your account, you must review Twitter’s Copyright Policy,” the notice further said.

However, Twitter unlocked the account of the IT minister Prasad after an hour with a warning that his account may be locked again and “potentially” suspended if any additional notices are served against his account in future.

After the new IT rules came into effect, Union IT minister Prasad has given interviews to a number of TV channels explaining the new rules.

He has criticised Twitter for not complying with the new IT rules in the interviews.

Coming down heavily on Twitter’s action of locking his account, Union minister Prasad said it indicates that Twitter is not the “harbinger of free speech”.