A customized My Stamp on India’s First Anti-Satellite Missile (A-SAT) launch was released by the Department of Posts on the occasion of Engineers Day on Tuesday in the presence of National Security Advisor (NSA), Ajit Doval.

The interceptor missile was a three-stage missile with two solid rocket boosters.

Tracking data from range sensors had confirmed that the mission met all its objectives.

The entire effort was indigenous which demonstrated the Nation’s capability to develop such complex and critical missions. A number of industries also participated in the mission.

With this success, India became the fourth nation in the world to possess such capability.

Ajit Doval in his address stated that it was a very brave step on part of DRDO to go for Mission Shakti.

He further said DRDO has plenty of achievements to be proud of; however, the future is in space-based technologies.

Satellites are critical and with this capability, India can defend its assets in space.

He appreciated the way in which the mission was kept secret and complimented the whole DRDO fraternity for doing well in all other fields. 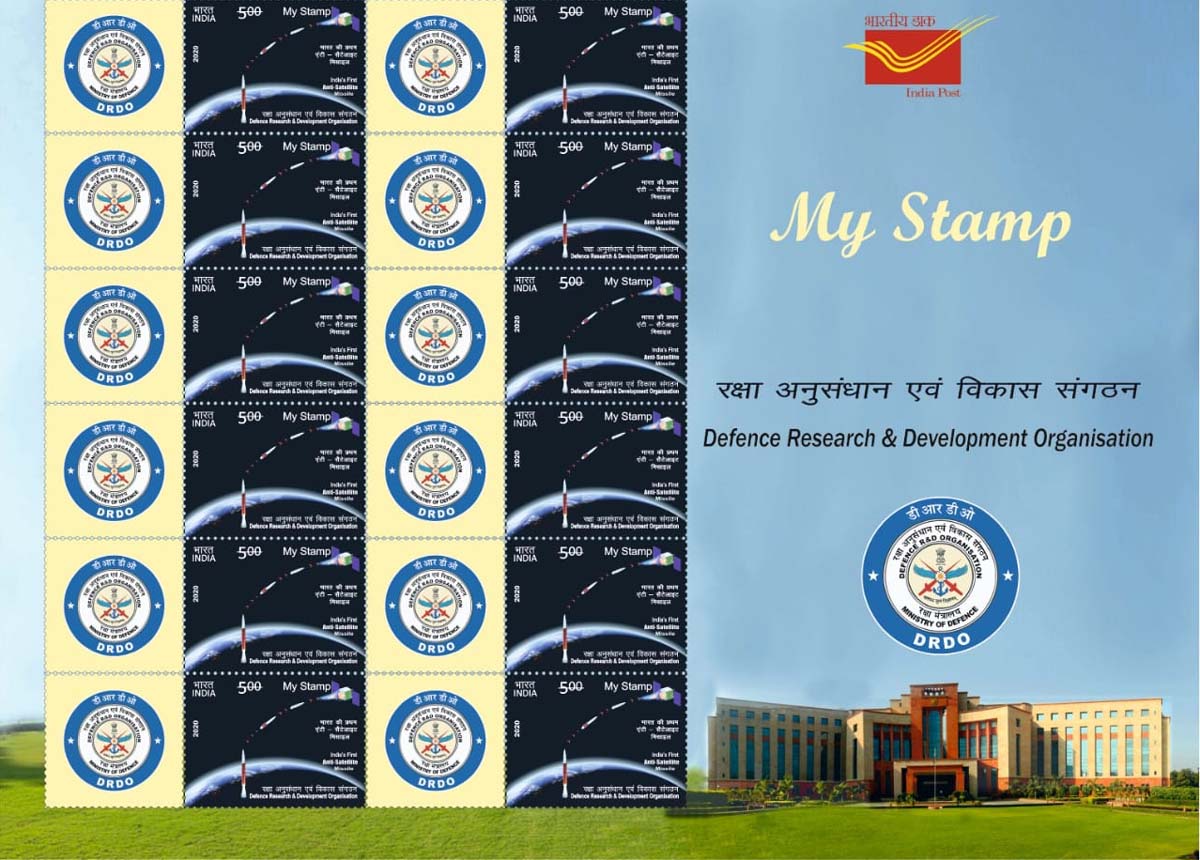 Speaking on the occasion, Dr G Satheesh Reddy, secretary, DDR&D & DRDO chairman thanked the PM and the NSA for assigning such a critical and complex mission to DRDO.

He further stated that A-SAT mission enabled the development of many technologies and capabilities for precision kill at higher altitudes. He called upon DRDO fraternity to take up more such complex and critical projects.

The function was also attended by Pradipta Kumar Bisoi, secretary, Department of Posts and senior scientists of DRDO.

The release of the stamp reminds the nation about technological achievement, which has made the nation proud.