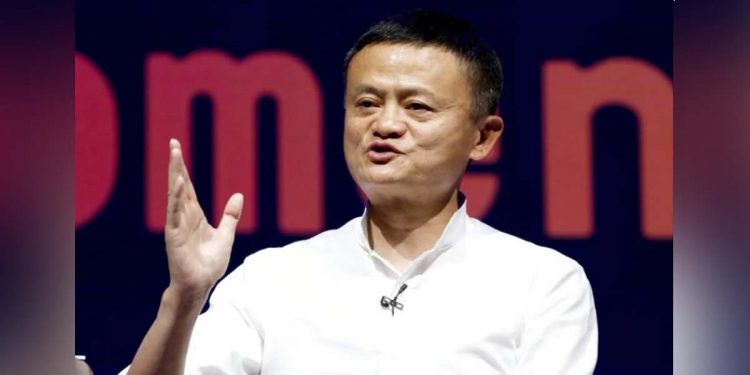 The founder of Alibaba and Chinese billionaire Jack Ma has gone missing for over two months after he came into conflict with President Xi Jinping-led Chinese Communist Party government.

For the last time, Jack Ma tweeted on October 10, 2020, where the business tycoon had shared that he was honoured to partner with HRH The Duke of Cambridge.

“I am honored to partner with HRH The Duke of Cambridge @KensingtonRoyal & other global leaders and organizations to support the @EarthshotPrize and tackle the environmental challenges we all face. Together, we can protect our planet from climate change!”

The Telegraph, UK reported that Jack Ma was set to appear as a judge in the final episode of his own talent show, ‘Africa’s Business Heroes’.

But he mysteriously did not turn up for the show and as a consequence, his photographs were removed from the show’s website.

The ‘Africa’s Business Heroes’ show gives the budding entrepreneurs from Africa the chance to compete for a slice 1.5 million US dollars.

Ma hit out at the Chinese Communist government’s ‘pawnshop’ financial regulators and state-owned banks in a speech in Shanghai in October last year.

The business tycoon called for reform of a system that ‘stifled business innovation’.

The speech angered the Chinese government.

The Chinese government viewed Jack Ma’s criticisms as an attack on the Communist Party’s authority that led to its clampdown on Ma’s business activities.

The Wall Street Journal reported that in November, officials in Beijing reprimanded Ma and suspended the blockbuster 37 billion-dollar initial public offering of his Ant Group on the direct order of President Jinping.

Bloomberg reported that Ma was asked to remain in China before launching an anti-monopoly investigation into his Alibaba Group Holding on Christmas Eve.

“Due to a schedule conflict Mr Ma could no longer be part of the finale judge panel of Africa’s Business Heroes earlier this year (2020),” said an Alibaba spokesperson.

As of July 2020, with a net worth of 48.2 billion dollars, Jack Ma is the second-wealthiest person in China (after Ma Huateng) and is one of the wealthiest people in the world, ranked 20th by Forbes.

In 2019, Forbes named Jack Ma in its list of Asia’s 2019 Heroes of Philanthropy for his work supporting underprivileged communities in China, Africa, Australia, and the Middle East.

Ma officially stepped down from the board of Alibaba on September 30, 2019 and in November 2020, the Wall Street Journal reported that Chinese Communist Party leader Xi Jinping personally scuttled Jack Ma’s Ant Group IPO.