No move to reduce the retirement age of government employees: Jitendra Singh 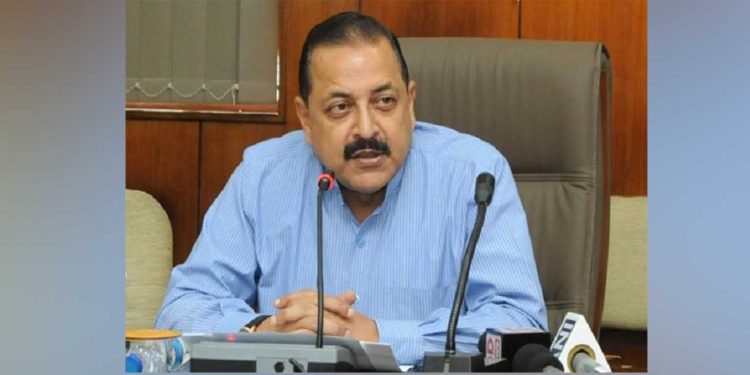 DoNER minister Jitendra Singh has strongly refuted the reports that the Centre has moved a proposal for reducing the age of retirement of government employees to 50 years.

“There is no such move to reduce the retirement age nor has been such a proposal discussed or contemplated at any level in the government,” Singh said in New Delhi on Sunday.

“There are certain motivated elements which have been over the last few days, time and again planting such disinformation in a section of media and attributing it to the government sources,” he further said.

“Each time a prompt rebuttal is sought to be made in order to clear the confusion in the minds of stakeholders,” he added.

“It is unfortunate that at a time when the country is going through corona crises and the entire world is praising Prime Minister Narendra Modi for his proactive handling of the pandemic, there are certain elements and vested interests which try to underplay all the good work done by the government by planting such media stories,” he added.

“On the contrary, right from the beginning of the emergence of the Corona challenge, Government and the DoP&T have, from time to time taken prompt decisions to safeguard the interests of the employees,” he further said.