NIA takes over case of uranium recovery in Maharashtra 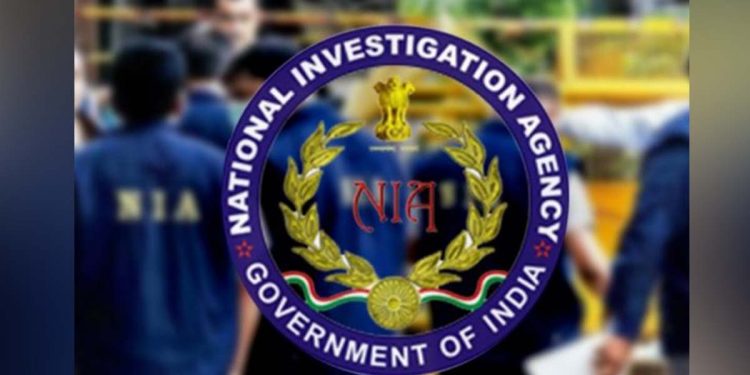 The National Investigation Agency (NIA) has taken over the case of the recovery of natural uranium worth over Rs 21 crore in Maharashtra.

After taking over the case, the NIA on Sunday began investigation.

According to a media report, 7.1 kg of uranium was seized from Jigar Jayesh Pandya and Abu Tahir Afzal Choudhary on May 5 night.

In connection with the seizure, the Maharashtra Anti-Terrorism Squad (ATS) had arrested two persons.

The report said the NIA has re-registered the case following direction from Union ministry of home affairs.

The case was earlier registered at ATS Kalachowki, Mumbai.

The NIA in a statement said: “Pursuant to registration of the case, requisite actions as per law for expeditious investigation of case have been initiated.”

It has been reported that the national investigating agency on Friday sought a detailed report from the Anti-Terrorism Squad regarding the uranium seizure.

The ATS provided a copy of the FIR along with other required information related to the case to the NIA, the report said.

The seized uranium has also been sent to the Bhabha Atomic Research Centre (BARC) at Trombay for analysis, the report quoted another official as saying.