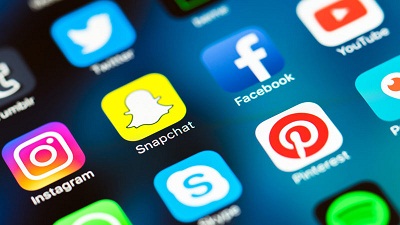 Nepal’s National Assembly member from CPN (Maoist Centre) Ram Narayan Bidari has demanded that social media including Facebook and Twitter should be regulated by the government, The Kathmandu Post reports.

Lawmaker Bidari said Nepal could face grave danger if social media was not regulated. “Everyone uses social media these days. There is hardly anyone who does not use Facebook, Twitter is also widely used likewise Viber and Whatsapp as well,” said lawmaker Bidari.
“The government must not only regulate its use but also formulate code of conduct in order to make the social media transparent and responsible towards citizens.”

Karnali Province Chief Minister Mahendra Bahadur Shahi had also opined in favour of banning Facebook in the province. CM Shahi, also from CPN (MC), has directed to ban the use of Facebook at government offices during office hours