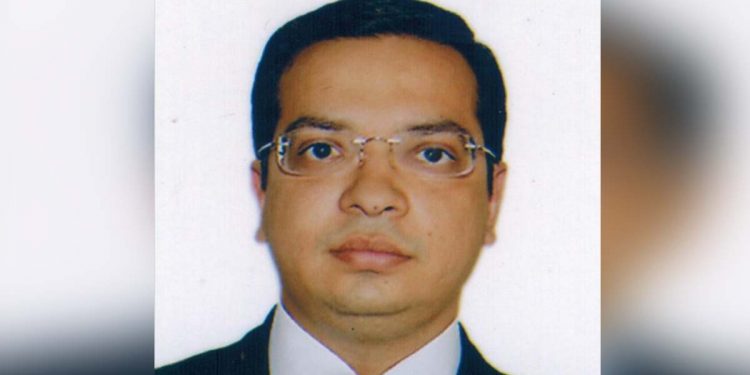 The news has been confirmed by the administrative civil judge (central), Delhi, Shirish Aggarwal.

In a circular, issued on Friday, Aggarwal said: “With profound sorrow and grief, this is to inform that Sh. Ashu Garg, Ld. Registrar General, National Green Tribunal, New Delhi, has left for his heavenly abode today morning due to Covid-I9.”

According to reports, Garg completed his BA LLB (Honours) from Amity Law School in 2005.

Garg subsequently did his LLM from Kurukshetra University. 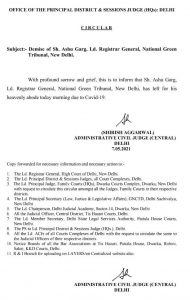 Garg, who served as a law researcher at Delhi High Court, joined the Delhi Judicial Service in 2007.

In November, 2019, he was promoted to Delhi Higher Judicial Service.

Garg was also appointed as an additional sessions judge in Delhi.

He joined the National Green Tribunal (NGT) as the Registrar General of the Tribunal’s Principal Bench in New Delhi on January 14, 2020.