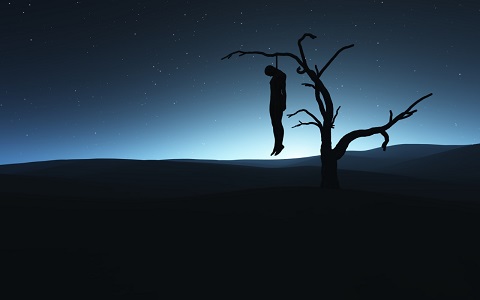 Depressed over his inability to go home, a migrant worker from Bihar committed suicide in Hyderabad.

24-year-old Mohammed Amir ended his life by hanging in his rented room in Uppal on Monday.

The incident came to light after Amir’s friend went to his room after receiving a call from his family members in Bihar that he was not responding to calls on his mobile phone.

According to police, the youth working as a vehicle denting mechanic was upset as he could not go home and he had no money to pay the room rent.

Amir was sharing the room with one Azeem, who also hails from Bihar. Azeem had gone to Bihar on March 13.

Amir was left alone and was stranded with no money after the announcement of lockdown on March 23.

He had shared his problems with family members over the phone and they had assured him that they would send some money to pay the rent.