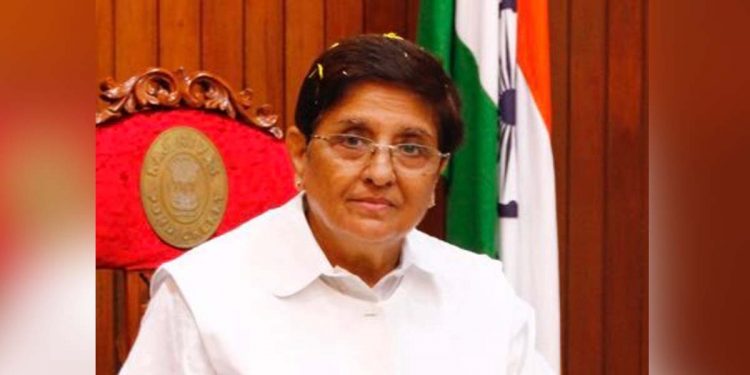 Telangana Governor Dr. Tamilisai Soundararajan has been given the additional charge of Puducherry with effect from the date she assumes the charge of her office.

Former IPS officer and activist Bedi has been removed as the Lieutenant-Governor of Puducherry ahead of the crucial elections in the Union territory later this year.

Just four hours back, Bedi shared a video on her Twitter handle saying, “Took a review of why COVID vaccine intake is low in Puducherry.”

Took a review of why COVID vaccine intake is low in Puducherry. pic.twitter.com/S25od8yuRV