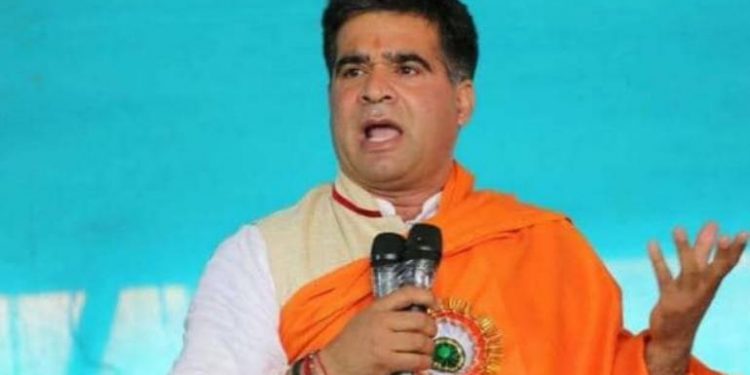 The doctors said Raina was being put under isolation in the Narayana hospital in the Katra town of Reasi district.

Just two days ago, Raina accompanied DoNER minister Jitendra Singh, party general secretary Ram Madhav and some other senior leaders to offer condolences to the family of Wasim Bari, the local BJP leader who was killed along with his father and brother by terrorists in the Bandipora town in north Kashmir.

The two top police officers of the union territory had undergone COVID-19 test after a senior police officer working at the police headquarters had tested positive.

Reports said the police officer who tested positive is asymptomatic and is recovering after he was shifted into isolation by the doctors.