The reported increase in DA will be as per the Seventh Central Pay Commission recommendations. 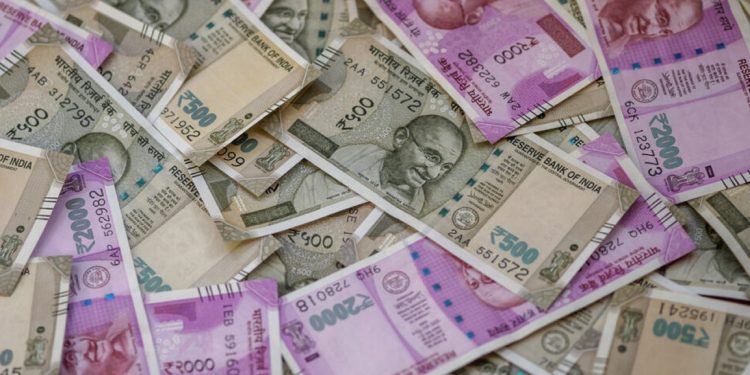 Year 2021 may begin on an exceptional note for over 1 crore Central Government employees and pensioners as their salaries in all likelihood are set to get a hike in January.

The Centre is likely to credit more money to the salary accounts of the Central Government employees from January.

The Central Government employees are reportedly set to get a hike of 4 percent in their Dearness Allowances (DA) from January.

The reported increase in DA will be as per the Seventh Central Pay Commission recommendations.

The Central Government has also reportedly decided to extend the ‘disability compensation’ to all its employees under the 7th Central Pay Commission.

Those who get disabled in the line of duty but are still retained in service would be eligible to avail benefit of the scheme.

Union Minister Jitendra Singh said, “This change will bring a huge relief to the young CAPF personnel including CRPF, CISF, BSF, among others.”

“Ultimate objective of the new initiatives was to provide ease of living to government servants even after they have become pensioners or family pensioners or elder citizens,” Jitendra Singh added.

The earlier provision for disability benefits under the Central Civil Services (CCS) (EOP) rules did not provide compensation to employees who were appointed on or after January 1, 2004 and covered under the National Pension System (NPS).

Now, Government servants covered under the NPS will receive the benefits under Rule (9) of Extraordinary Pension (EOP), after the new order was issued by the Department of Pensions in the Ministry of Personnel.