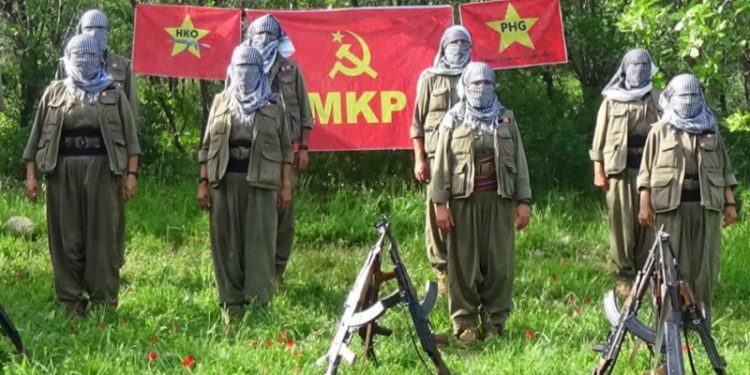 Four Maoist rebels were killed in an encounter with security forces in Odisha’s Kandhamal district on Sunday morning.

A team of District Voluntary Force (DVF) and Speical Operation Group (SOG) lunched a joint operation in the area when the Maoists opened fire on them.

In the retaliatory action by the security personnel, four militants were killed.

“There was an exchange of fire between Maoists and SOG, DVF at Tumudibandha, Kandhamal. Security forces were fired upon and they retaliated in self defence.

“There are four casualties on Maoists side. Some of them are injured. Combing operations are on in the area. SP is at the spot,” tweeted Odisha Police.

A huge cache of arms and ammunition has also been recovered from the spot.