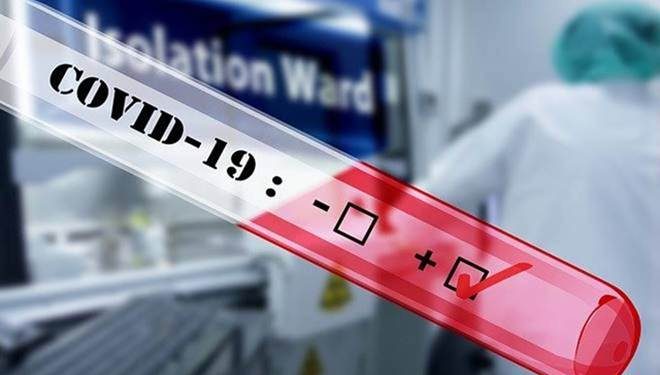 Of the total cases nearly 50,000 were reported this month alone, Pakistan health ministry said on Sunday.

Another 88 patients lost their lives due to COVID-19 across the country, taking the overall toll to 2,551.

A total of 40,247 patients have successfully recovered and been discharged from hospitals, according to the Ministry.

On May 9, the country’s total confirmed cases were 29,465, when Prime Minister Imran Khan announced an easing of the lockdown in phases, but just one month later it had reached nearly 126,000.

The World Health Organization has declared Pakistan the second-riskiest country after Afghanistan in terms of vulnerability to the pandemic.