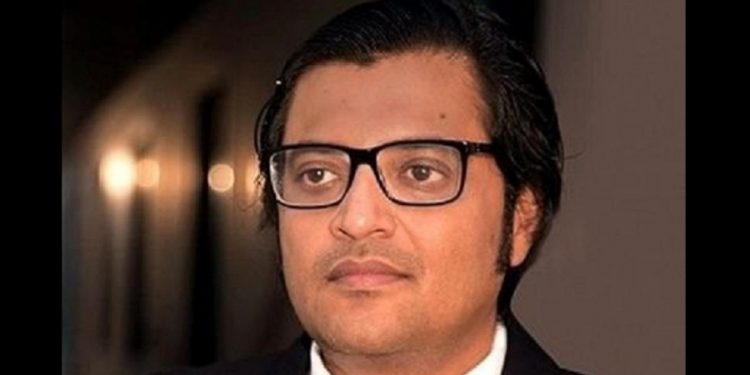 A court in Mumbai on Wednesday granted anticipatory bail to three Republic TV employees in the alleged TRP manipulation.

Senior journalist Arnab Goswami is the founder of Republic TV.

They had submitted before the court that there was no ground against them (for arrest) and they were not named in the FIR registered in the case.

The HRG had been tasked with installing barometers for recording channel viewership data at sample households.