Congress: Why is PM Modi afraid of naming China? 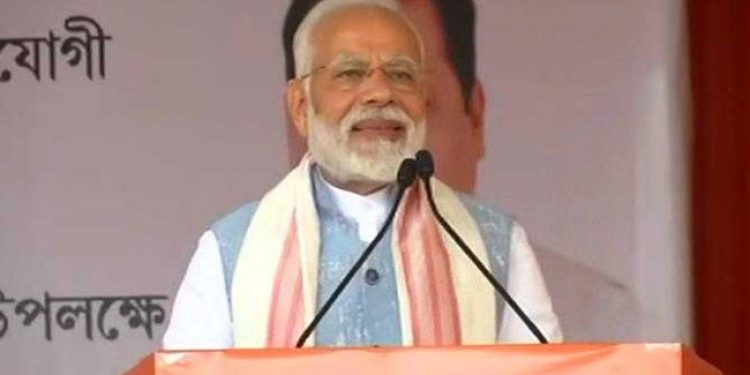 The Congress has again slammed Prime Minister Narendra Modi for not naming China in his ‘Mann ki Baat’ radio address where he said that India had given a befitting reply at the LAC in eastern Ladakh.

“In 33 minutes of Mann Ki Baat, he did not take the name of China even once, why is PM afraid of China?” Congress chief spokesperson Randeep Surjewala said.

The Congress reaction comes after Modi said that “Those who cast an evil eye on Indian soil in Ladakh have got a befitting response.”

Surjewala said it is time for India to reset its strategic calculus, time to shed the fears, be bold and tactical and adopt a strategic response to decisively repulse the Chinese intrusions.

The Congress has been attacking the government since Chinese PLA troops killed 20 Indian soldiers, including a colonel, earlier this month.

The party accused Modi of misleading the country.

“…new satellite images of Galwan Valley show no signs of Chinese disengagement. In fact they illustrate the failure of Modi govt to protect our borders. China continues to inch further into our territory and erect structures,” he twitted.