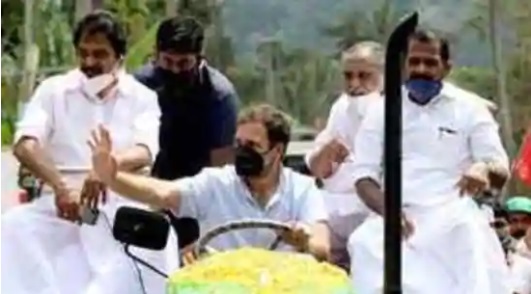 Gandhi while taking part at the rally questioned Prime Minister Narendra Modi’s silence on the farmers’ protests that’s been raging for more than two months.

He said that these three laws are designed to destroy the agriculture system in the country and give the entire business to two or three friends of PM Modi.

“Agriculture is the only business that belongs to Bharat Mata and few people want to own this business,” he said.

The Congress leader urged people to force the government to take back three laws that are detrimental to the farming community.