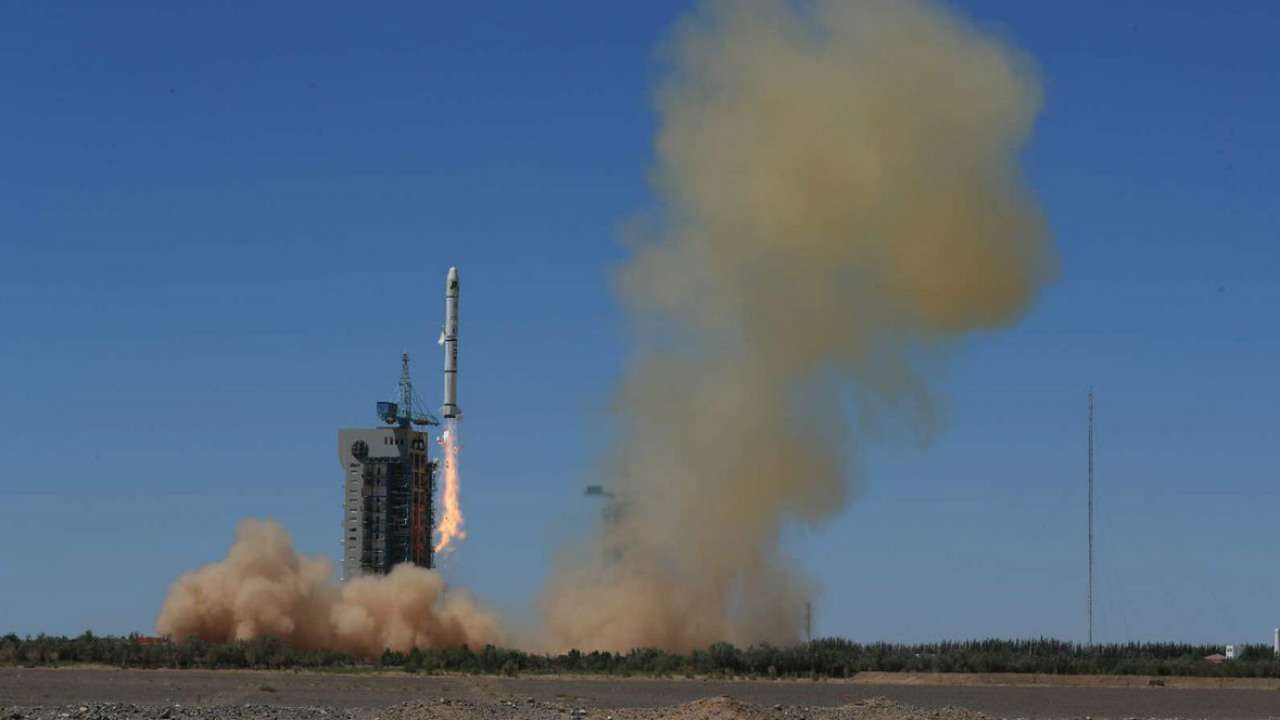 China launched two satellites for Pakistan on a Long March-2C rocket on Monday.

The PRSS-1 is China’s first optical remote sensing satellite sold to Pakistan and the 17th satellite developed by the China Academy of Space Technology (CAST) for an overseas buyer, reports Xinhua news agency.

A scientific experiment satellite, PakTES-1A, developed by Pakistan, was sent into orbit via the same rocket from the Jiuquan Satellite Launch Centre at 11.56 a.m.

This is second time space cooperation between China and Pakistan since the launch of PAKSAT-1R, a communication satellite, in August 2011.

The PRSS-1 will be used for land and resources surveying, monitoring of natural disasters, agriculture research, urban construction and providing remote sensing information for the Belt and Road region.

Monday’s launch is the 279th mission of the Long March rocket series.