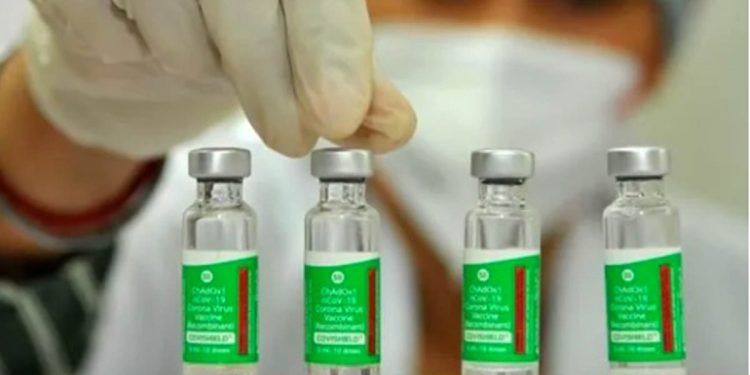 A total of 9 European countries have given recognition to the Covid19 vaccine Covishield produced by the Serum Institute of India (SSI).

The confirmation of the recognition of the Oxford-AstraZeneca vaccine came on Thursday when the European Union started the ‘Green Pass’ facility which will allow travellers vaccinated with an authorised set of vaccines to travel within the EU zone covering 27 countries.

According to a media report, the recognition of Covishield by the 9 countries is a “national” move by the states and not by the European Union headquartered in Brussels.

The EU Member States that have recognised Covishield as a valid vaccine include Iceland, Ireland, Spain, Austria, Germany, Slovenia and Greece.

Apart from these countries, Estonia has also confirmed that it would recognise all the vaccines authorised by the Indian government for travel of Indians to Estonia, the report quoted sources as saying.

Switzerland, which is not a member of the European Union, has also allowed Covishield.

German Ambassador to India Walter J. Lindner said, “Confirming that a double shot of Covishield is fully recognised by Germany as valid proof of anti-COVID vaccination.”

However, Germany has a travel ban in place for Indians as India has been recognised as a “virus variant country”.

“This (confirmation) does nevertheless not modify existing travel or visa restrictions for travellers from areas of concern/ virus variant areas,” said Lindner clarifying the stand of Germany regarding travel from India.

The clearance by the 9 European countries came on a day when the ‘Green Pass’ was introduced by the EU for travel within 27 member states of the European Union.

The clearance by the 9 countries however is unlikely to translate into an automatic clearance of Covishield as an equivalent to the ‘Green Pass’ which recognises Moderna’s Spikevax, Oxford-AstraZeneca’s Vaxzevria, Pfizer/BioNTech’s Comirnaty and Johnson & Johnson’s Janssen.

The European Medicines Agency (EMA) is yet to include Covishield as an acceptable vaccine.

Meanwhile, the Serum Institute of India (SII) has submitted an application to the European Medicines Agency (EMA) for approval for the “Green Pass” with company officials saying that they expected the clearance in a month.

Covaxin, developed by Bharat Biotech and the ICMR, is yet to be cleared by the WHO and it is expected that EMA will okay it after that approval is granted.