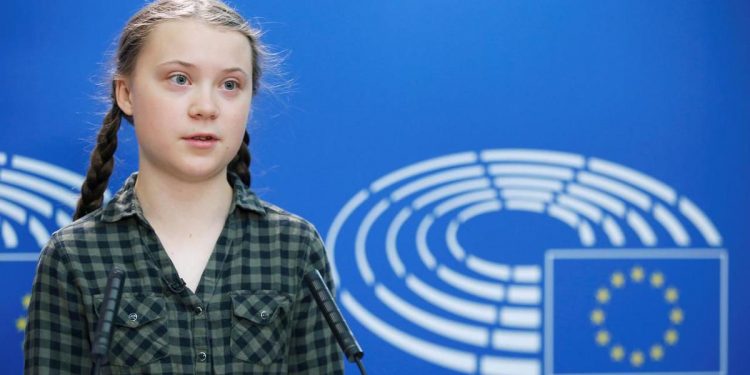 Delhi police have arrested a 21-year-old climate activist from Bengaluru for being allegedly involved in sharing the “toolkit” of Greta Thunberg related to the farmer’s protest on social media.

Activist Disha Ravi was arrested by a Cyber Cell team of the Delhi Police from Bengaluru on Saturday, a top police officer said.

Earlier, the Delhi Police had asked Google and some social media giants to provide information about email id, URLs and certain social media accounts related to the creators of the “toolkit” shared by teen climate activist Greta Thunberg and others on Twitter in connection with the farmers’ protest.

The Cyber Cell had lodged an FIR against “pro-Khalistan” creators of the “toolkit” for waging a “social, cultural and economic war against the Government of India”.

The case against unnamed persons was registered on charges of criminal conspiracy, sedition and various other sections of the Indian Penal Code, the police said.