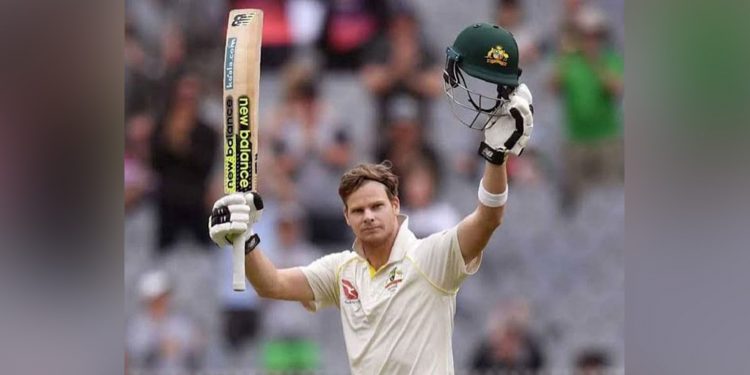 In a recent interview with a sports channel, Abbas said, “Smith Smith is consistent in Test cricket and he scores in almost every series. However, Virat Kohli is consistent throughout every format.”

“Smith is more consistent in Test cricket than Kohli, but the hunger for runs that the Indian skipper has, sets him apart from the rest,” Abbas further added.

“A player has to perform in every format and Kohli does just that,” the former Pakistani captain added.

“Virat Kohli is a phenomenon and just look at the records- it’s staggering,” Abbas said.

“In just more than a decade the Indian skipper has broken several records and there is more to come from him,” he added.