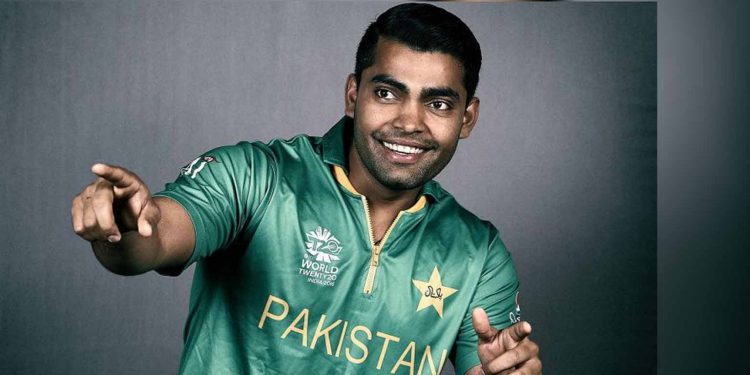 Pakistan Cricket Board (PCB) banned Umar Akmal for three years from all forms of crickets on corruption charges on Monday.

Anti-Corruption officials of PCB had charged Akmal with two separate cases of not reporting an approach by bookie for spot-fixing Pakistan Super League 5 matches.

Akmal was s provisionally suspended from playing at the Pakistan Super League on February 20 and he was charged for breaching Article 2.4.4 of PCB’s Anti-Corruption Code.

He has time until March 31 to respond to the show-cause notice, but he decided not to challenge it.

The matter was then referred to the Chairman of the Disciplinary Panel Justice (retired) Fazal-e-Miran Chauhan by the PCB.

The prolific batsman is the second high-profile Pakistani cricketer banned on corruption charges.

Earlier opening batsman Sharjeel Khan was handed a 5-year ban in 2017 for his role in the spot-fixing scandal in that year’s PSL.