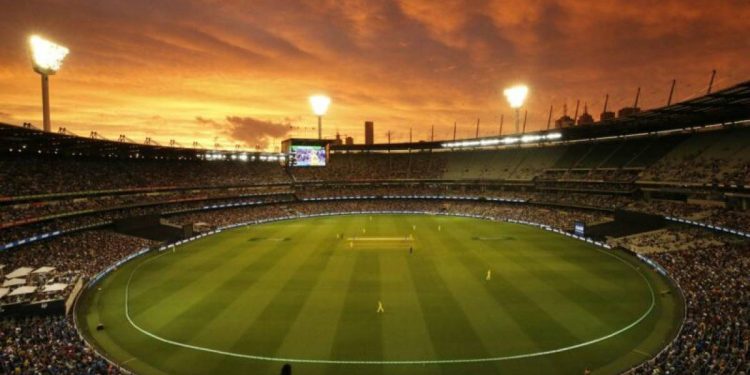 World’s third-largest cricket stadium with a sitting capacity of 75,000 spectators is coming up in Jaipur.

As per reports, the stadium will have modern grand pavilion stands, corporate boxes, plush sports field, modern clubhouse and many other world-class features for indoor games and sports training facilities.

The stadium will be spread over an area of 100 acres of land.

Rajasthan Cricket Board officials informed that the land has been finalised in Chonp village, 25 km from Jaipur on the Jaipur-Delhi Highway.

The construction of the stadium is expected to begin in the next four months.

“Those coming to the stadium would get world-class facilities and there would be floodlights installed in accordance to the ICC guidelines, with modern press box for media and broadcast,” the officials said.

It was also informed that there would also be a parking facility to accommodate around 4,000 vehicles.