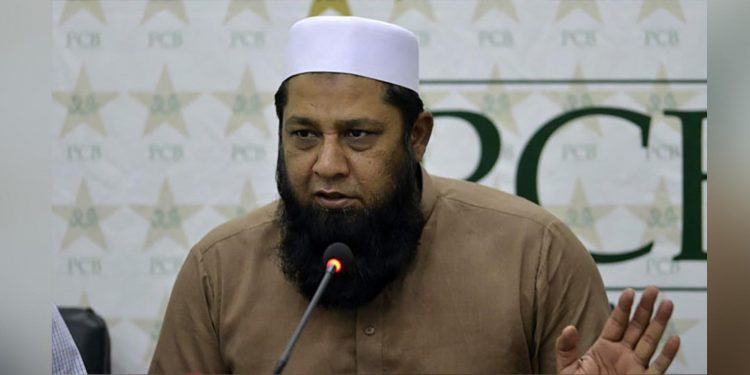 Former Pakistan captain Inzamam-ul-Haq, in a recent interview with Rameez Raja, said that during his playing days the Indian batsmen played for records.

“Even though the Pakistan team might be struggling with India in the present time, however, during my playing days we were always ahead of them,” he further added.

“We played for the team while the Indians played for themselves and that was the difference between the two teams,” the former captain further said.

Speaking on several other issues Haq said that Imran Khan was one of the most successful and respected leaders of his time as he backed his players and always knew how to get the best out of his players.

“He may not have been a very technical captain, but he always backed his players and that made all the difference,” Haq added.