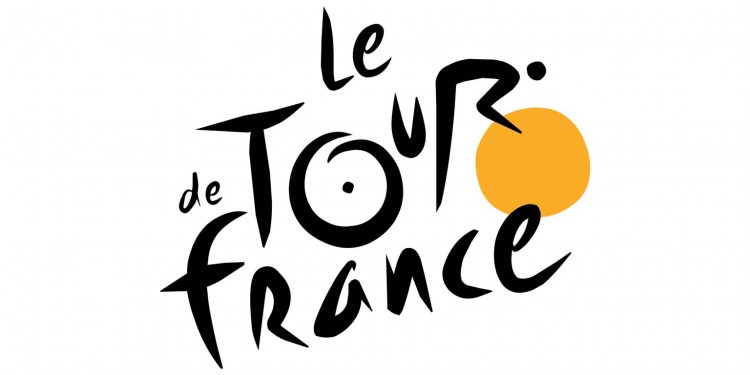 For the first time after World War II in 1946, the world’s most famous cycling race Tour de France has been called off.

The three-week duration race was scheduled to start from June 27 in the Riviera city of Nice.

The announcement was made on Monday by French President Emmanuel Macron as he addressed the nation.

In his address, the President announced that all public events with large crowds have been cancelled until at least mid-July.

Tour de France organisers on Tuesday confirmed that under the present circumstances the race cannot be held at its scheduled date.

“However, it may possibly be held sometimes towards the end of the year,” the organisers said.

Earlier, Tokyo Olympics was postponed till 2021 in the wake of COVID-19 pandemic.

Indian Premier League (IPL), Wimbledon, T20 Cricket World Cup are some of the other major sporting events that have been either cancelled or postponed due to the pandemic.