Breakdancing now an Olympic sport, to debut in 2024 Paris Games

Breakdancing’s inclusion into the Olympics is being seen as a measure by the IOC to lure younger audience. 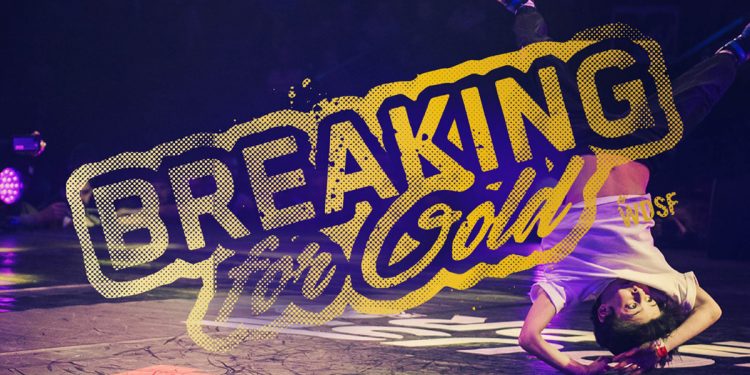 The International Olympic Committee (IOC) has given its nod to include breakdancing as an Olympic sport.

Breakdancing will make its debut in the 2024 Paris Olympics.

Breaking will make its Olympic Games debut, building on the success of the sport at the Youth Olympic Games Buenos Aires 2018.pic.twitter.com/ZthK3ZRxIv

Breakdancing’s inclusion into the Olympics is being seen as a measure by the IOC to lure younger audience.

Breakdancing will be called ‘breaking’ at the Olympics.

The inclusion of breakdancing was proposed by Paris organisers almost two years ago after positive trials at the 2018 Youth Olympics in Buenos Aires.

Breaking, breakdancing or b-boying was developed in the 1970s in New York City.

Since its inception, it has grown into a mainstream form of dance and artistic expression, commonly featured in films and other multimedia.

Meanwhile, the World Dance Sport Federation (WDSF) has expressed happiness over the decision taken by the IOC to officially include Breaking on the sports programme for the Paris Olympic Games.

“Today is a historic occasion not only for b-boys and b-girls but for all dancers around the world,” said WDSF President Shawn Tay.

“The WDSF could not be prouder to have Breaking included at Paris 2024 Games,” said Tay.

Along with breakdancing, skateboarding, surfing and sport climbing also got the green light from the IOC for inclusion at 2024 Paris Summer Games.

Skateboarding, sport climbing and surfing are already in the programme list of the Tokyo Olympics, which will take place in 2021 after being postponed by a year due to the coronavirus pandemic.