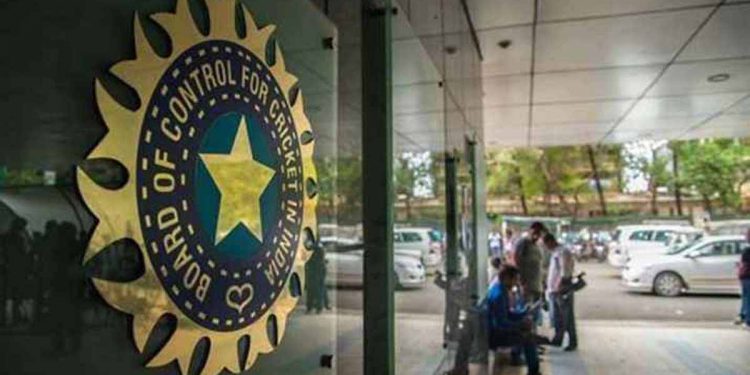 The Board of Control for Cricket in India (BCCI) hasn’t paid some of the cricketers their dues for close to 10 months now.

According to the media report, BCCI’s 27 elite contracted players are yet to receive the first of the quarterly instalments due since October 2019.

“The board has also not disbursed match fees for the two Tests, nine ODIs and eight T20 games that the national team has played since December 2019,” reported The Indian Express.

It may be mentioned here that the total retainer amount due for contracted cricketers annually is Rs 99 crore, with the payment divided on grading.

The other regulars in grades A, B and C get Rs 5 crore, Rs 3 crore and Rs 1 crore, respectively.

In the latest balance sheet, that has been made public by the BCCI recently, it had cash and bank balance of Rs 5,526 crore, as of March 2018, including Rs 2,992 crore in fixed deposits.

However, sources speaking to The Indian Express blamed the delay partly on uncertainty at the helm.

It’s worth mentioning here that BCCI is without a Chief Financial officer since December 2019 and a Chief Executive Officer and General Manager (Cricket Operations) since last month.