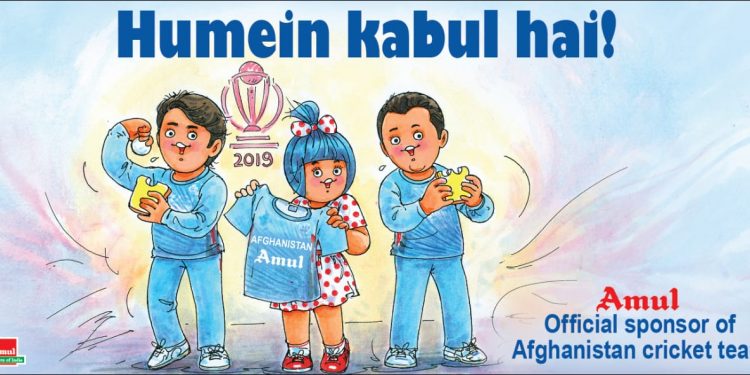 The ICC World Cup 2019 match on Saturday is going to be a contest between India’s batting lineup and the spin pairing of Afghanistan’s Mohammad Nabi and Rashid Khan.

But, back home, in the remote areas of Assam, thousands of milk farmers have a strong reason to support the Afghanistan cricket team.

The farmers are not anti-Indian, and are also not leading any secessionist movement. But, they have started to identify the Afghanistan cricketers as their “own team”. 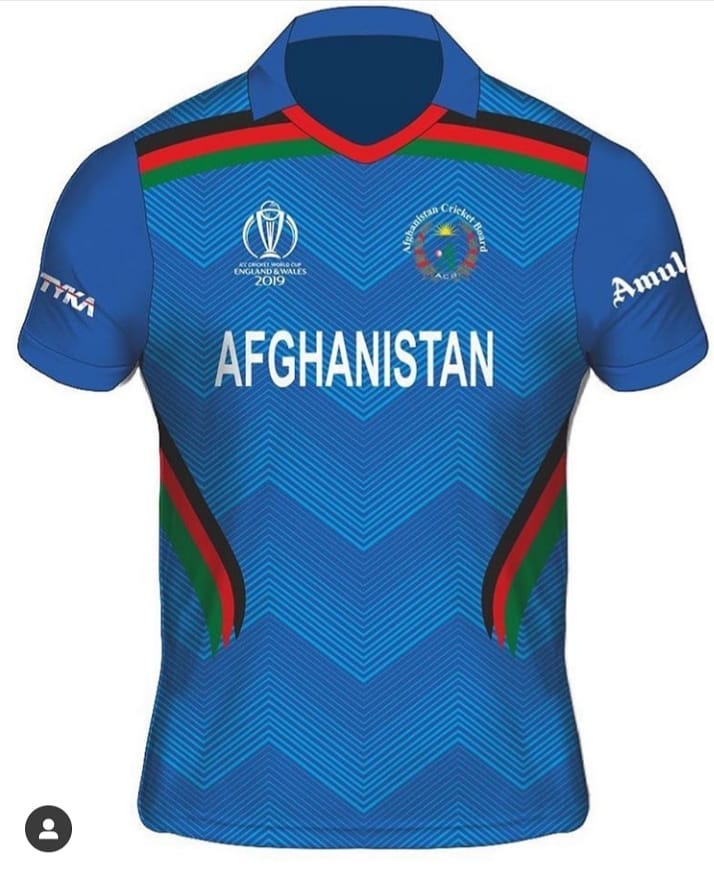 After all, Dairy major Amul is the principal sponsor of the Afghanistan cricket team. And, the milk farmers are members of Amul’s strong milk producers’ welfare associations (MPWAs) in Assam.

“As milk farmers, it was always difficult for us to sell milk in good price in the villages. And, it is because of Amul, we all are now getting good price for our milk,” Ranjit Das, a farmer at Tihu told Northeast Now on Saturday.

The Gujarat Cooperative Milk Marketing Federation Ltd, which markets Amul products, during the last couple of years, have started to organize the farmers under MPWAs in Central and Lower Assam districts.

And, as a result of Amul’s good work in the remote areas of Assam, the farmers have started to get lion’s share of the consumer rupee. Nearly 75,000 milk farmers in Assam, are now working with Amul.

As the players of the Afghanistan cricket team proudly display the Amul logo on their jersey, the milk farmers in Assam are very proud of it.

“They (Afghanistan cricket team) are representing us in the ICC World Cup,” Ramesh Baishya, another milk farmer from Nalbari, said.

As the strong Amul logo has united the milk farmers in the remote areas of Assam, they feel that they should extend cricketing support to Afghanistan because of the brand value.

At present, Amul has the largest market share in sale of milk in Guwahati, the largest city of northeast India, and the dairy brand is getting stronger every day.