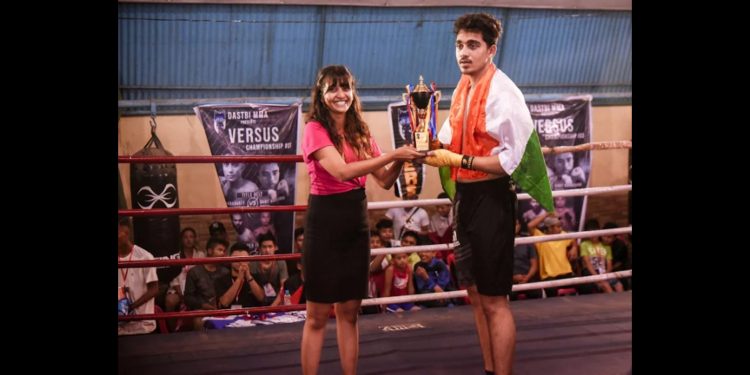 The event, known as Versus Championship #03, was organised by Dastbi MMA.

The attraction of the event was two major fights known as Super Fight and The Title Belt Fight.

In the fight, Nongrum got the better of Gupta.

The title belt bout was between Babit Kharsahnoh who was the best fighter in the Versus Championship #01 and Rahul Chakraborty from Assam.

Babit Kharsahnoh won the title belt and became the first-ever fighter to win strawweight Title belt championship bout in the Versus’ platform.

The event organisers said in the next season they are planning to have international fighters as well.